Home Cancer in Greek islands: not a paradise anymore

Cancer in Greek islands: not a paradise anymore

Living high in the Cretan mountains, breathing fresh air, walking along shepherds’ paths, eating fresh fruits and vegetables may sound like the healthiest way of life. Unfortunately this is not the case in Crete, where cancer in the last two decades has killed 30.000 people on a population around 680.000. 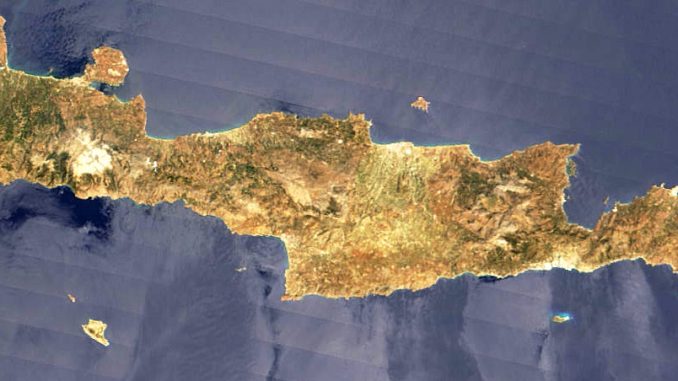 Lung cancer is the most common

Lung cancer (40.2 new cases and 36.5 deaths/100.000 per year) is the most common type of cancer, followed by colorectal cancer (25.1 new cases and 14.7 deaths/100.000 per year) and breast cancer (56.8 new cases and 22.7 deaths/100.000 per year in women). There was a statistically significant increase of lung cancer in women in the last 22 years (a trend comparable with the one in EU countries, due to the increasing number of women who smoke), and of colorectal cancer, thyroid cancer, melanoma and non-Hodgkin malignant neoplasm in both sexes. There is also an increase in cervical cancer in women and leukemia in men. Data were collected in cooperation with the University and the Region of Crete based on patients’ records from all public hospitals. Information from demographic and medical profiles of patients or deceased, and data for smoking and alcohol were used also in order to develop the first comprehensive cancer record for the whole island. Many causes have been suggested to explain the increasing number of cancers: smoking, alcohol and excessive red meat consumption, lack of exercise and the use of fertilizers on crops. Viral infections transmitted from the thousands of sheep and goats may also play a role. Cancer world