The spectacular progress in science over the last half-century comes as a result of the work of thousands of basic scientists whose primary goal was the understanding of the fundamental working of everything. Looking at the inventions being awarded with Nobel prize in recent years in physics, in chemistry, biology and medicine the importance of basic research has been highlighted. Many of the most impactful advancements laid in basic science decades or even centuries earlier and reveal the need for fundamental research. But the benefit of supporting basic research has been increasingly questioned in recent years while the concept of fundamental research seems to be undervalued. 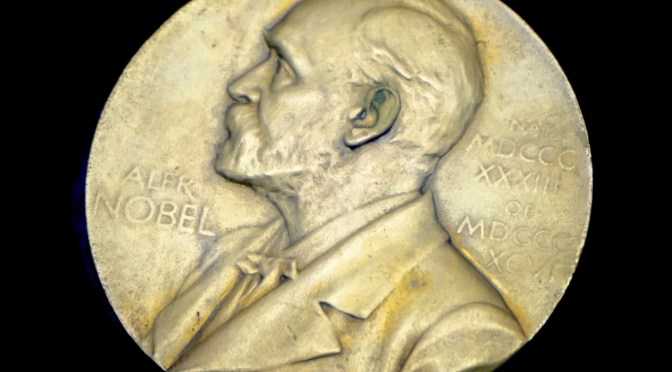